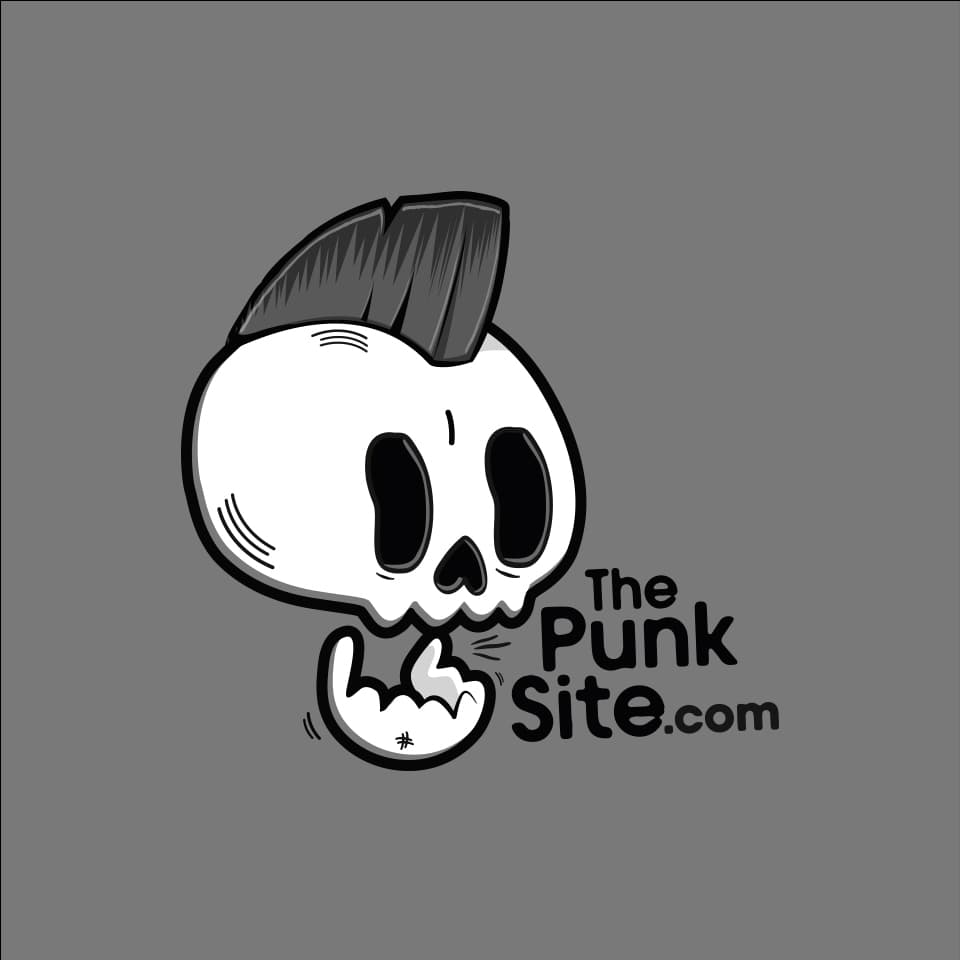 It’s strange to think of Always Lose as The Gospel Youth‘s debut album. The Brighton-based band have been around for three years, released over 20 original songs already and have become so accomplished at songwriting and performing that it’s easy to forget that they’re still in their early stages as a band. Their material to date has been good enough to attract Rise Records and with the backing of the label, a stint on Warped Tour in the US and an injection of huge alt-rock anthems courtesy of this record, it’s set to be a big year for The Gospel Youth – one that should propel them onto a lot of influential radars.

In 2016, the band released one single a month on their Bandcamp page and the concept of continuously writing singles has rubbed off on this album. All 10 tracks are easily good enough to be a singles, no one song incapable of reaching the quality necessary to be a hit. One track from the 2016 project “Wildfire” has made its way onto the record as well as “Kids”, one of the band’s old favourites from their 2014 EP of the same name. If you’re familiar these songs, they’re a good representation of the rest of the album; expect the same style and, importantly, the same consistently high quality.

The album opens with “I Will Deliver You To The Fireflies” which hits hard right from the start. The punchy instrumentals are perfectly produced for clarity and impact, nestled behind the band’s secret weapon: vocalist Samuel Little. His soulful voice drips with emotion, making every inflection tug at the heartstrings. Little’s voice shines throughout the record, his vocal arrangements managing to create memorable hooks that long to be sung back.

These may be pop-tinged alt-rock songs but there’s plenty of musicianship to admire as well, particularly drummer Kurtis Maiden, whose up-tempo rhythms and tastefully interwoven drum fills keep each song lively and stop them becoming dull or predictable. At the half-way point, “Revolutions” slows the tempo down at just the right moment, ensuring the record is well-paced and varied.

If you’re looking for sad songs to get emotional to, then Always Lose is exactly what you need. Little croons “tears run down my face like rivers down a mountain” and “if this is love, then I don’t wanna be a part of it”, phrases perfectly suited to being plastered across the back of t-shirts and Tumblr header images. Thanks to the vibrancy of the band’s music though, the subject matter – whilst reflective and moody – never dampens the mood, providing a wonderful contrast that’s emotional but strangely uplifting.

The Gospel Youth have solidified their impressive career to date with a hugely accomplished album. There’s not a bad song on the record, making this a fantastic achievement as a debut record and proves their ability as song-writers. By signing to US label Rise Records and already beginning to tour the US through Warped Tour, they’re already showing that they’re capable of success on both sides of the pond and Always Lose provides the perfect vehicle to get them there.

Frick are a lo-fi garage pop punk band from a bedroom closet in Salt Lake City, Utah. The band have…

Celebration Guns are preoccupied with time. It's clear in the titles of their last two releases, 2020's On Aging Gracelessly and 2021's The…

Those lovely folk at Alcopop! Records are tumbling towards the end of a jam packed 2022, and in the festive spirit are…

Trioxin - We Are Horror Records

Use The Daylight - Little Rocket Records